bring in the paraprosdokians

A paraprosdokian is a figure of speech in which the latter part of a sentence or phrase is surprising or unexpected in a way that causes the reader or listener to reframe or reinterpret the first part.

It is frequently used for humorous or dramatic effect, sometimes producing an anticlimax. For this reason, it is extremely popular among comedians and satirists.

Some paraprosdokians not only change the meaning of an early phrase, but they also play on the double meaning of a particular word, creating a form of syllepsis.

Where there’s a will, I want to be in it

The last thing I want to do is hurt you.  But it’s still on my list.

Since Light travels faster than sound, some people appear brighty until you hear them speak. 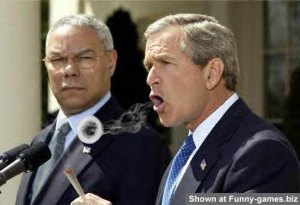 If I agreed with you, we’d both be wrong

We never really grow up, we only learn how to act in public

War does not determine who is right – only who is left…..

Knowledge is know a tomoto is a fruit.  Wisdom is not putting it in a fruit salad

They begin the evening news with “Good Evening” …….then proceed to tell you why it isn’t 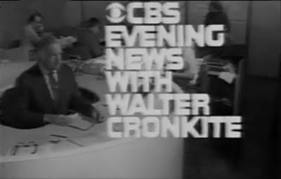 To steal ideas from one person is plagiarism.  To steal from many is reseach

Busses stop in bus stations. Trains stop in train stations. On my desk is  a work station 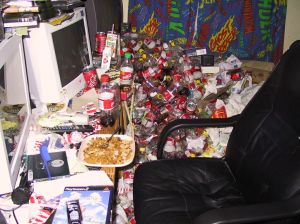 I thought I wanted a career. Turned out I just wanted paychecks.

I didn’t want to say it was your fault, I said I was blaming you 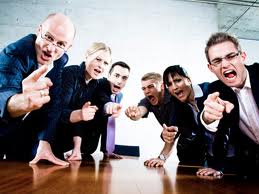 A clear conscience is the sign of a fuzzy memory 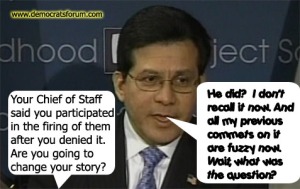 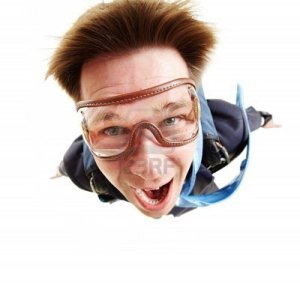 Money can’t buy happiness, but it sure makes misery easier to live with

I used to be indecisive.  Now I’m not sure

You’re never too old to learn something stupid

To be sure of hitting the target, shoot first and call whatever you hit the target 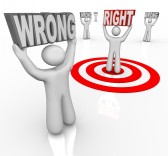 Nostalgia isn’t what it used to be

Change is inevitable, except from a vending machine

Going to church doesn’t make you a Christian any more than standing in a garage makes you a car…….AMEN 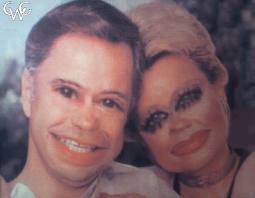 I’m supposed to respect my elders, but it is getting harder and harder for me to find one now. 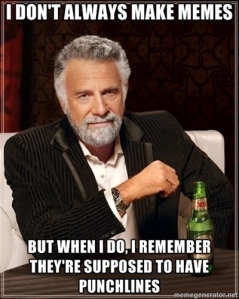