The name Canada derives from an Iroquoian word for “village” kanata, that French explorers heard used to refer to the area near present day Quebec City. 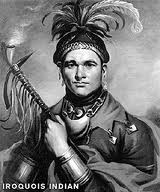 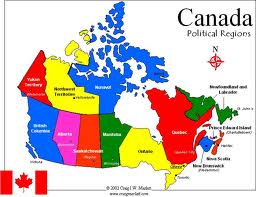 Canada has the longest coastline of any country in the world at 151,600 miles. 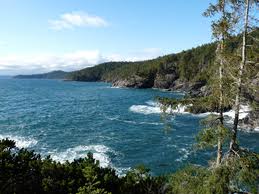 Canada’s national animal is the beaver. 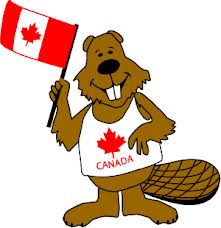 Canadians consume more Kraft Macaroni & Cheese per capita than any other nationality on Earth. 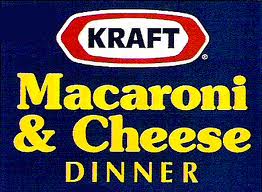 On July 1, 1867 the British North Americas Act created the Dominion of Canada as a federation of four provinces.  This event is known as the confederation of Canada.  The anniversary of this date was called Dominion Day until 1982.  On October 27, 1982, the name was changed from dominion Day to Canada Day.  July 1st is the 182nd day of the year, and there are 183 days left until the end of the year, making it close to the halfway point of the year.  The Canadian Government does not count Sunday as Canada Day under the federal Holidays Act, if the first of July falls on a Sunday then July 2nd is the statutory holiday instead. 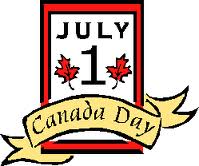 On July 1st, 1923, the Canadian Government enacted the Chinese Immigration Act, stopping all immigration from China.  Chinese-Canadians began to refer to July 1st as Humiliation Day and refused to participate in Dominion Day celebrations, until the act was repealed in 1947. 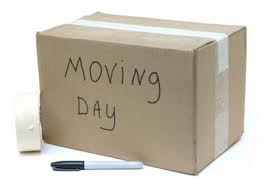 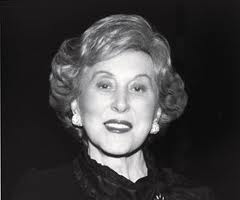 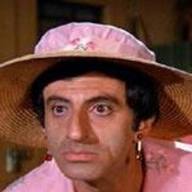 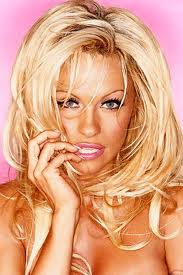 Since the 1950’s the cross-border cousin cities  of Detroit, Michigan and Windsor, Ontario have celebrated Canada Day and the United States’ Independence Day with the International Freedom Festival.  A massive fireworks display is held each year, with fireworks exploding over the Detroit River, the strait that separates the two cities by less than one mile. 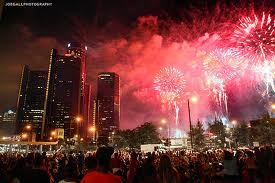 On Canada’s Centennial in 1967, Her Majesty Queen Elizabeth II attended the celebrations on Parliament Hill in Ottawa. 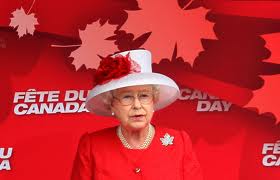 Here are some Great Canadian Inventions: 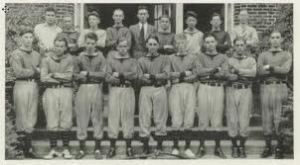 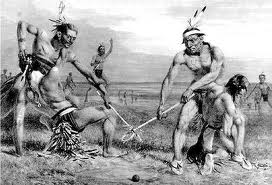 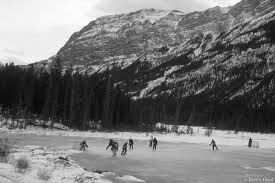 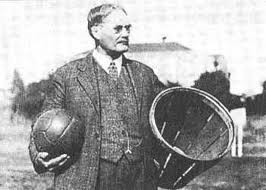 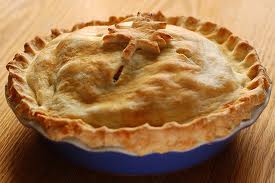 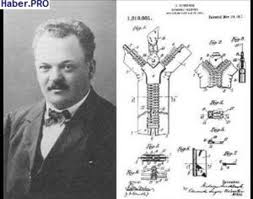 Insulin in 1920 by Dr. Frederick Banting

yes and last but not least……………….Superman

Hope you enjoyed these quirky insights into Canada