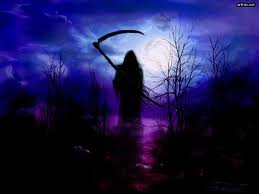 Every time I look behind

Or reach to pull the window blind,

I catch a glimpse of grubby hood –

A little clue to where he stood;

The glint of light that caught the scythe.

Perhaps if I could pay a tithe….

The adamant phantom; don’t you know

He will but wait until it’s time

For me to hear His fateful chime?-

The toll that claims my destiny, 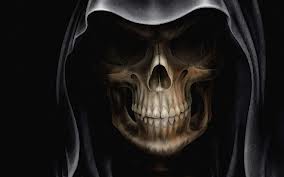 Want to read about the Moden Day Grim Reaper ……… check out this wonderful post by FASAB…..CLICK HERE

…..so through the generations we have created all sorts of superstitions about Death…

A bird in the house is a sign of death. 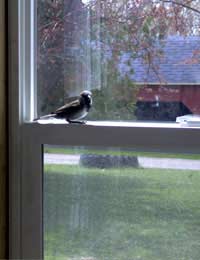 Light candles on the night after November first. One for each deceased relative.

They should be placed in the window in the room where the death occurred.

Should you ever be driving by this house on the aforementioned night, I suggest you not stop……..looks unlucky! 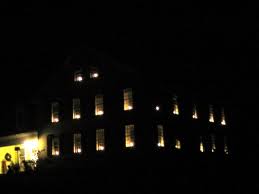 If a clock which has not been working suddenly chimes, there will be a death in the family! 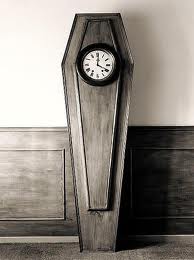 If a dead person’s eyes are left open, he’ll find someone to take with him….. 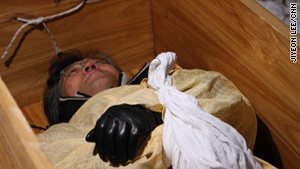 Mirrors in a house with a corpse should be covered or the person who sees himself will die next!!! 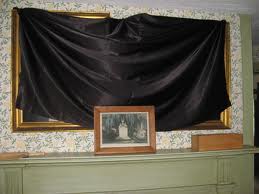 A person who dies on Good Friday will go right to Heaven.

because the gates to heaven are left unlocked and open at that time….. 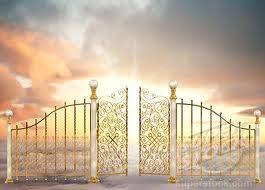 The lady in the picture below did not hit on either Good Friday or Christmas Eve…….

…as Shirley McLain would say……”Better Luck next time!” 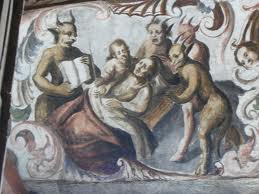 You must hold your breath while going past a cemetery or you will breathe in the spirit of someone who has recently died.. 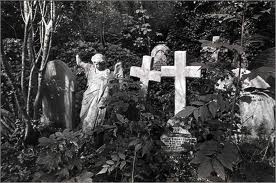 It is bad luck to count the cars in a funeral cortege (even if the funeral is in poor taste!) 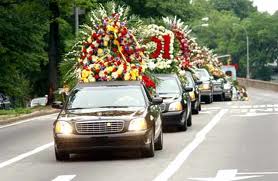 If the person buried lived a good life, flowers will grow on the grave…

if the person as evil, weeds will grow…. (here is the sign I had made to put next to my grave!) 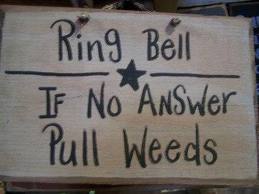 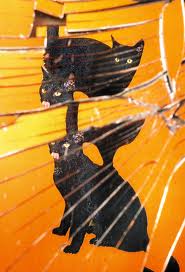 A White Moth inside the house or trying to enter the house means death.. 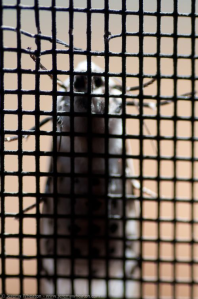 If 13 people gather at a table to eat, one of them will die before the year is over… 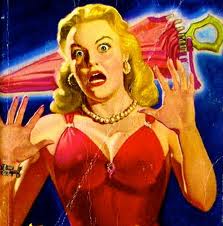 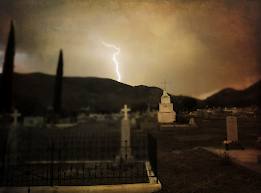 ….all windows should be opened at the moment of death, so that the soul can leave… 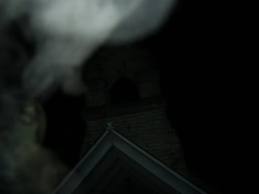 ………..hope you enjoyed some of these strange and morbid tidbits…….. 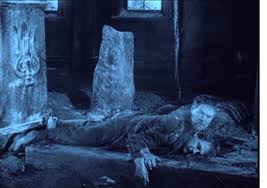 This post is dedicated to the memory of Jonathan Frid, the original Barnabas Collins;

who inspired all sorts of wild imagings in the twisted metal mind of the young Tin Man….(would that be Tin Boy??!!?!) 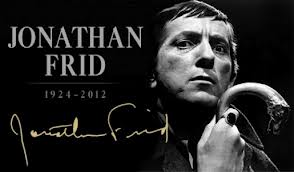